Freebies on Let the Right One In 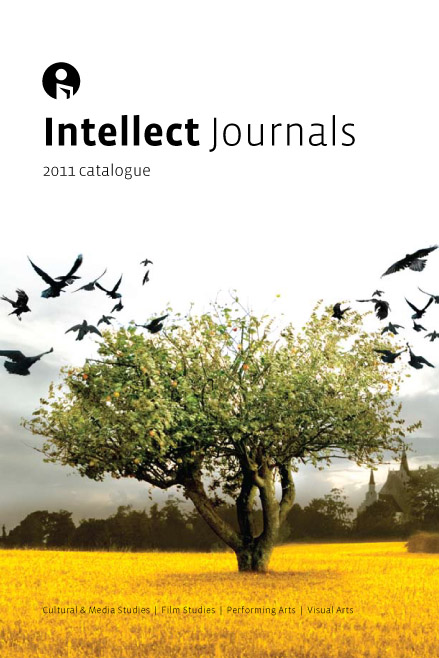 The UK publisher Intellect Books is extremely prolific with new book titles and a vast array of academic journals appearing on a regular basis. The latest journal to launch focuses on Scandinavian Cinema. Intellect’s policy is to offer free samples of each of its journals to entice new readers and Issue 1 of the journal can be downloaded here.

The great success of Let the Right One In internationally has prompted several academics to start work on the film and in this journal there are two useful resources that complement and extend the work on the film in MSB5. ‘Old fangs into new viewers: the American poster to Let the Right One In‘ by Anders Marklund is a short piece that offers a textual analysis of the poster.

‘Vampire in the Stockholm suburbs: Let the Right One In and genre hybridity’ by Rochelle Wright is an interesting analysis of how the film has been received in Sweden, the US and the UK. Wright suggests that the genre hybridity of the film has possibly been more easily appreciated in the American and British markets. As a scholar specialising in Swedish Cinema, Wright provides very useful background on Let the Right One In‘s release in the context of Swedish indigenous cinema.   For instance, vampires are not that common in Swedish film and literature so there is the possibility of a kind of double response to the film – in its international context (i.e. the recent cycles in UK and US horror) and in its Swedish context. Swedish audiences react differently to the ‘social comment’ aspects of the film. For them, the setting is mundane, but for US/UK audiences it is exotic. Wright supplies a very detailed analysis of the film in terms of genre, narrative and representation, so this is essential reading for anyone considering working on the film.